If you have the money, I am sure you will never settle for less. Expensive wedding gowns are a fashion trend these days. Almost all people in a wedding gossip about the cost of the wedding gown or simple about its designer label.

Check out our Hollywood celebs, their gowns literally cost a fortune. Let me put it this way, you can actually finance a small scale wedding at the cost of some of the famous designer gowns worn by celebs. They are not only costly but also legendary in terms of style.

The most recent expensive wedding gowns belong to Kate Middleton. She married Prince William of England in 2011 and became the Duchess of Cambridge. Her designer wedding gown became talk of the town for many days. The gown was inspired by Grace Kelly’s wedding dress worn back in 1956.

We have come up with more interesting facts about these expensive wedding gowns. Enjoy the list below. 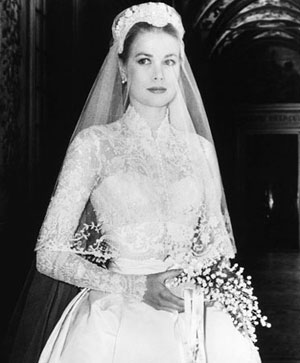 Grace Kelly, the famous Hollywood actress married Prince of Monaco, Rainier in 1956. Her dress was designed by Helen Rose, a famous designer of that time. Till today it is considered as one of the loveliest wedding gown ever made. It cost a huge $65,000 sixty years back. Image its cost now! 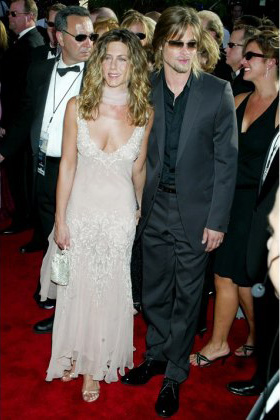 When Jennifer Aniston and Brad Pitt got married, the ceremony hogged the limelight for many days. Jennifer’s Lawrence Steele wedding gown cost a record $50,000 in the year 2000. Now since Anniston is planning on tying the knot again, let see what she is planning on this time.

When Victoria and David Beckham tied the knot in 1999, she was wearing a Vera Wang wedding gown that was estimated to be around $1,00,000 at that time. Its cost must have touched skies now. 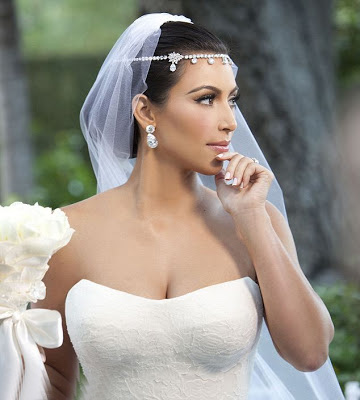 Though the wedding was very short, Kim Kardashian bought 3 Vera Wang wedding gowns for $75,000. It was sad that the wedding could not even last for 2 months. 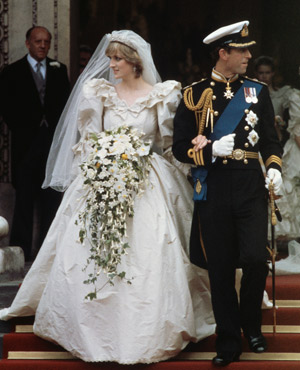 The 19-year-old Lady Diana was seen wearing a David Emanuel gown on her wedding day. The silk and tulle dress was adorned with over ten thousand pearls and cost $43,000 way back then. Its price today will easily be $4,00,000. 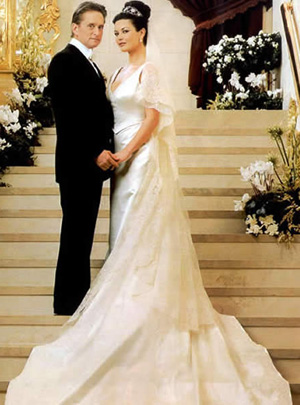 When Hollywood’s golden couple Michael Douglas and Catherine Zeta Jones got married in 2005, Christian was seen wearing a custom made gown costing a whopping $1,40,000. 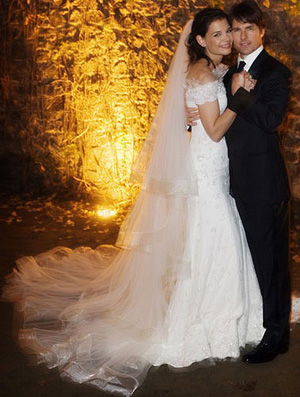 Katie Holmes, the third bride to Tom Cruise, wore a very pretty Armani gown for their wedding costing her $50,000 in 2005. 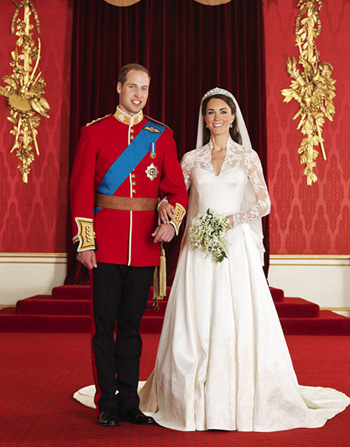