Ladies sangeet is a part of Hindu weddings. It is one of the ceremonies done before the day of wedding. All ladies of the society of bride side and broom side separately organize a get together to enjoy and dance on songs they sing. They dance on movie songs related to bless bride and broom. They sing about the wedding couple so live happily ever after. Men are also allowed to attend the ceremony according to the societal traditions. There are different traditional songs in various languages and movie songs in India for ladies sangeet. You can enjoy and dance on the songs on the occasion.

Take a look on the list of best songs for ladies sangeet on which you can dance and enjoy the ceremony: 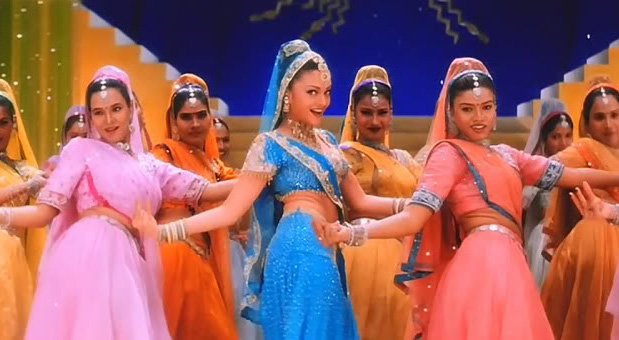 The song is from the movie Hum dil de chuke sanam sung by Kavita Krishna Murti. Aishwarya Rai Bacchan danced well on the song. It has catchy words which you can easily sing. It is a good dance number on which you can give performance in ladies’ sangeet. 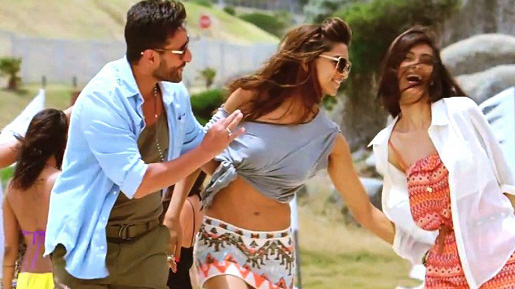 Tum hi ho bandhu and second hand jawani is a good peppy dance song on which you can perform on stage. The song is catchy and composed by Prittam. He is one of the famous bollywood music directors. Young ones will love to dance and shake hips to the songs.

Radha on the dance floor 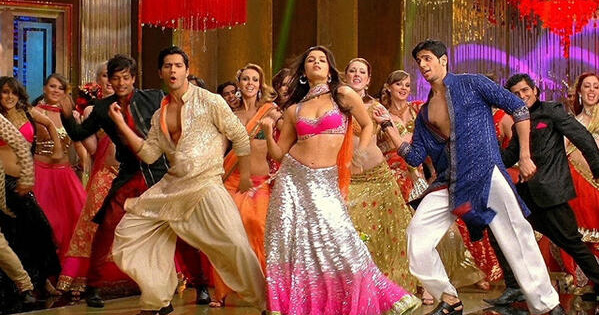 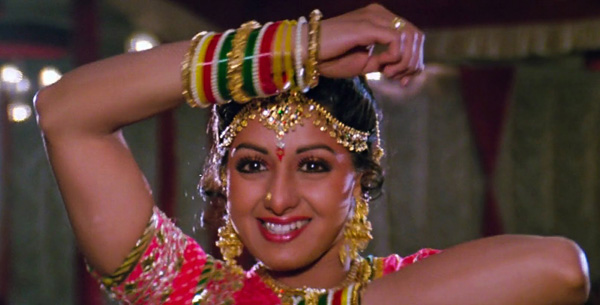 Dola re dola re 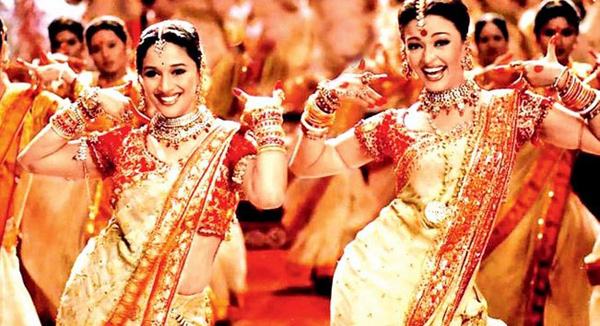 The song was picturised on Madhuri dixit and Aishwarya Rai Bacchan. Both actresses danced very well in the movie (Devdas). The song is a peppy dance number and has grand backgrounds. It is mostly played in ladies’ sangeet. 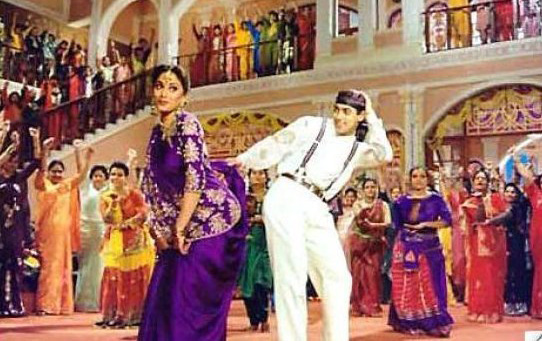 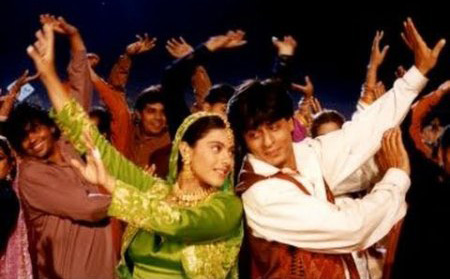 These kinds of songs are sung for the bride and to bless her. Vidai songs are also a part of ladies’ sangeet. It is basically sung at the end of the ladies sangeet to give an emotional touch to the occasion.

The songs are sung in the regional languages in India. The songs are sung for the bride and broom. They are the valuable part of ladies’ sangeet due to their emotional touch. The song may differ in the languages like Sindhi, Bengali, Punjabi, English, Assamese, Marathi and many more from different parts of India.

Yo Yo Honey Singh’s songs

The singer is famous for his signature Punjabi genre. He is a Punjabi rap singer. His famous songs are Blue Eyes, Angreji Beat and Brown Rang. He is popular amongst the youngsters. Youngsters will love to dance in ladies’ sangeet.

Those were the list of best songs for ladies sangeet on which you move your body and enjoy, now select one of the songs above songs and starts practicing for your best performance and get compliments.